More than $275,000 had been spent by Porirua City Council on village improvement projects over the past five years, and this demonstrated that PCC was putting spending back into the village which generated the rates income.

Among the latest spending projects for Whitby were the joint programme of local fundraising and project management for the Whitby lake aeration and floating fountain programme; new drainage at the Discovery Dip to deal with flooding issues; three new footpaths within Whitby to enlarge and enhance the pathway system, and improved safety particularly along Discovery Drive; lake wall repairs; new lighting for the pedestrian pathway between the village centre, and Eclipse Way, and security cameras for the Adventure Park Car park.

“The Whitby Residents Association was also monitoring for issues arising from the Brookside development on the former lower nine golf course at Duck Creek, and more recently we have badgered PCC over their lack of maintenance on Duck Creek, and the creek banks as its passes through The Banks subdivision, “Mr Mowday said.

“We have a ‘watch and monitor ‘under way on the proposed intersection with Glide Place, Discovery Drive and Starboard lane – opposite Samuel Marsden College, where access into the new housing subdivision will be tight and tricky, and we are monitoring other known “hotspot” topics such as the skateboard park, Browns Bay reserve, and car parking issues generally in the village centre, which is another ongoing problem.”

Mr Mowday said that replacement street lighting would come into the village this year, switching to led lights Whitby and Paremata jointly had been trying to liaise with NZTA, mostly unsuccessfully, over the revised layout at Paremata Roundabout, and the access and egress from the Paremata station carpark.

“We have continued our maintenance programme at the Bradey Grave in Silverwood. We have bought some more land into public use there with gorse removal, levelling and boundary planting with flaxes, and re-sowing grass. The capital costs there were funded by Four Winds Trust, who provide the pokey machines at Whitby Co-op, and the maintenance has been sponsored by Whitby Liquor store so we need to acknowledge that support,” he said..”

PCC made village planning funding available each year for the 13 villages of Porirua city.

“In my first year as Chairman, we received $27,000 of village funding for projects. In the second year, we were allocated $137,000 for village planning projects. In the next year we achieved $50,000, and last year we received $60,000 for funding local projects. That is over a quarter of million dollars spent in Whitby in the last five years. This is your rates coming back in spending our community,” he said. 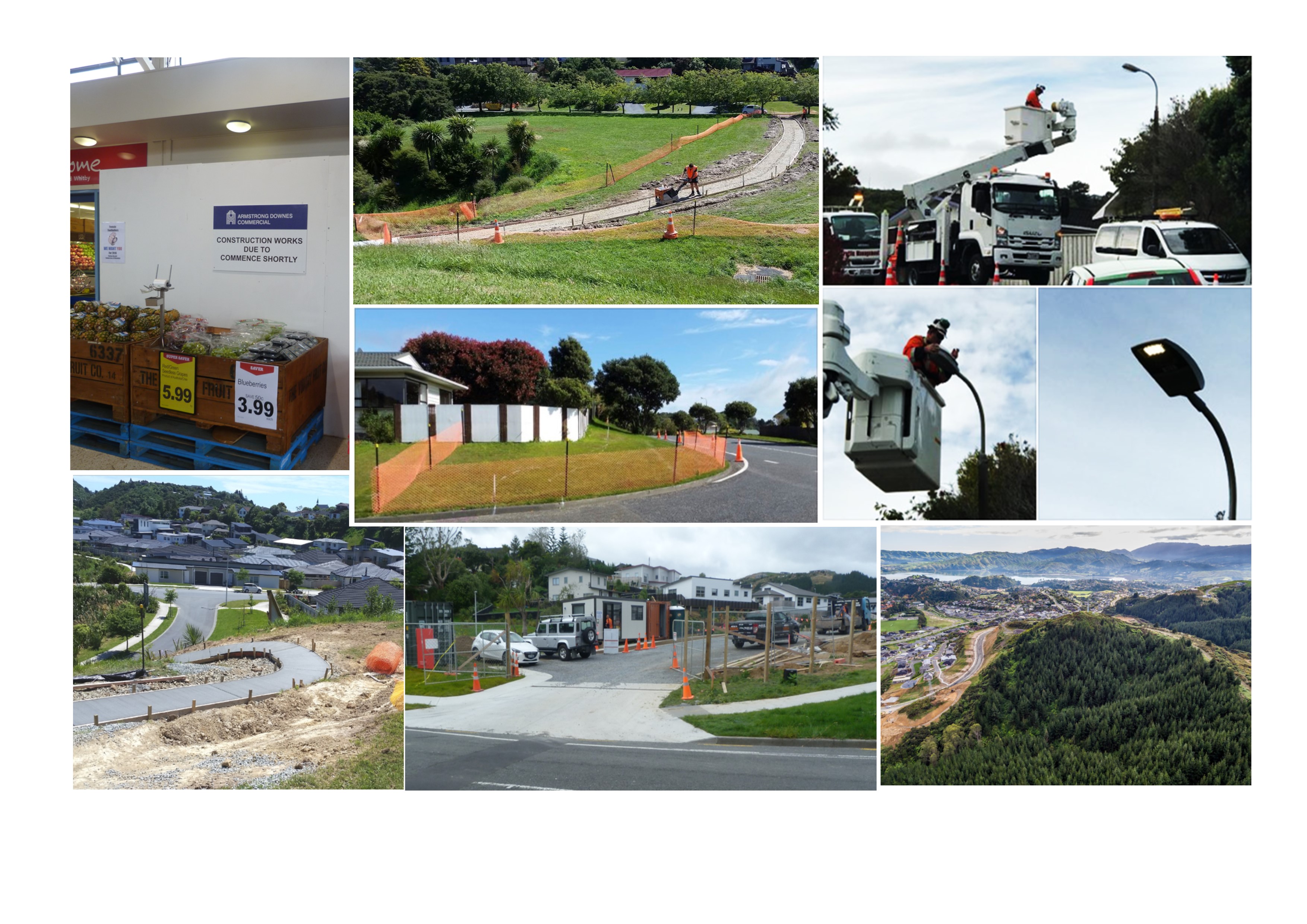 Some of the completed village projects in Whitby, including new paths on the reserve between Astronomer Place and Albatross Close, on Discovery Drive between Barque Crescent and The Haven, and across the Spyglass Reserve linking up with Optimist Way; new led lighting in street lamps throughout the village; the Whitby supermarket upgrade starts, and new land offerings at the top of Navigation Drive but that tricky intersection entrance to Glide Place off Discovery Drive, opposite Starboard Lane, has yet to prove itself.

The PCC Long Term Plan and Why It's Important

WRA Has a New Committee

The Whitby Residents Association has a new committee, elected at the AGM in February of [more]

More than $275,000 had been spent by Porirua City Council on village improvement projects over [more]